The NetJets livery for Hot Start's Challenger 650, meticulously aligned with the real-world paint scheme, N205QS is one of many C650s offered by NetJets. 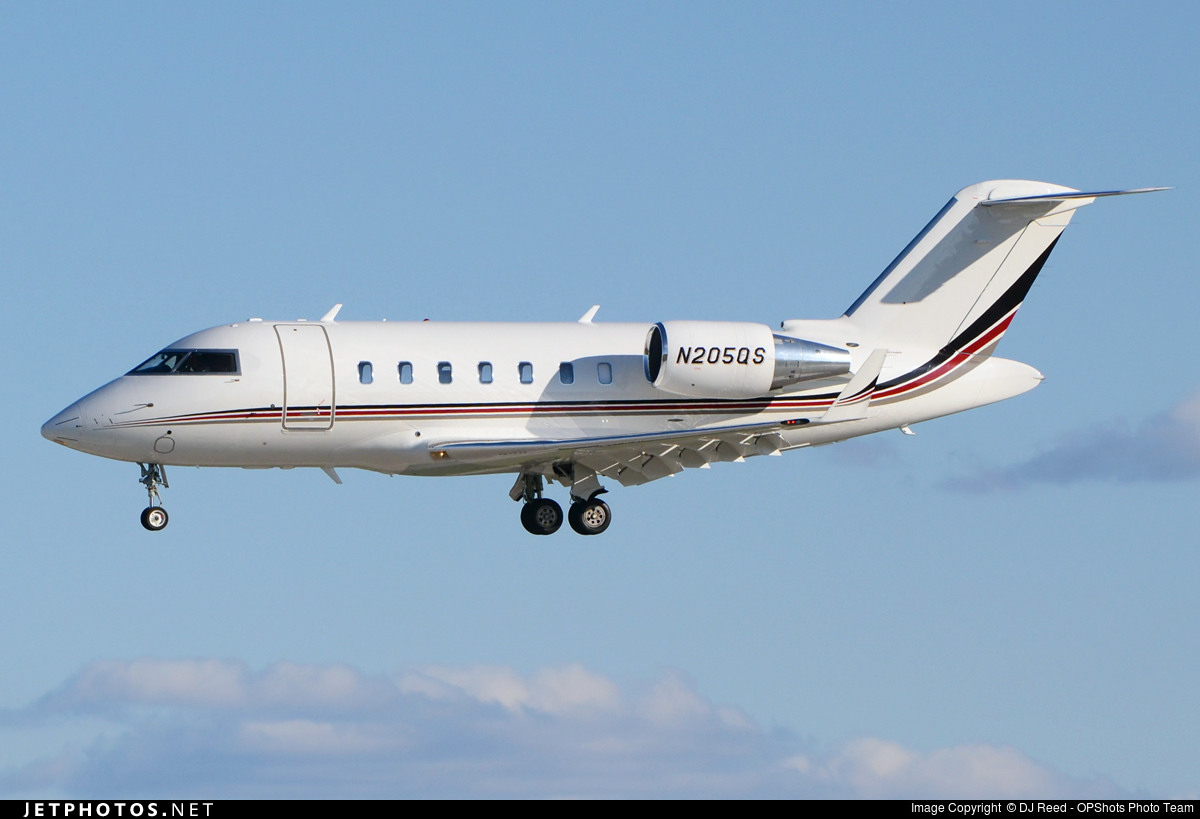