C-GGAW wore many liveries in its day as Twin Otter. Starting out as MSN 86, N591MA for Island Flying services in the late 1960's, then Out Island Airways in the same location. The plane was passed around a few more times in the south before it went to Air West Airlines in Vancouver in 1976. Air West Airlines operated the twin otter under many names such as Airwest, Air BC and Canadian Pacific Commuter. The repaint depicts MSN 86 in her time in the 1990's flying coastal routes out of the central Vancouver area with the iconic 1990's Air Canada livery. After her time at Air BC she was sold to Westcoast Air in 1996. She flew with Westcoast Air until 2000 where her life ended with an engine failure and sank in Coal Harbor. Nobody was killed. 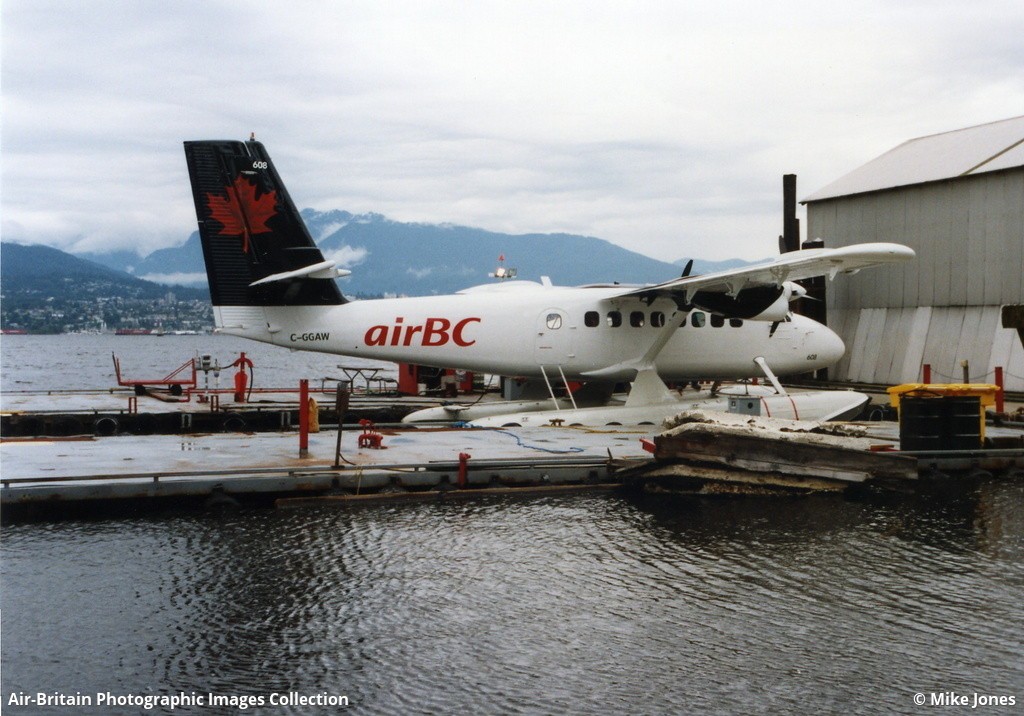 This repaint is for the RW Designs Twin Otter V2.